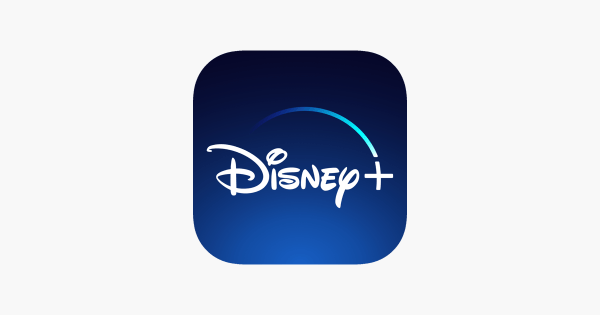 While the shortest month of the year may be here, Disney+ continues to provide new content.