Last month my family had the opportunity to visit the Universal Resort in Orlando, Florida. We took advantage of the onsite perks by staying at Universal’s Portifino Bay Resort and were able to gain early entry into the Wizarding World of Harry Potter for all four days of our stay. 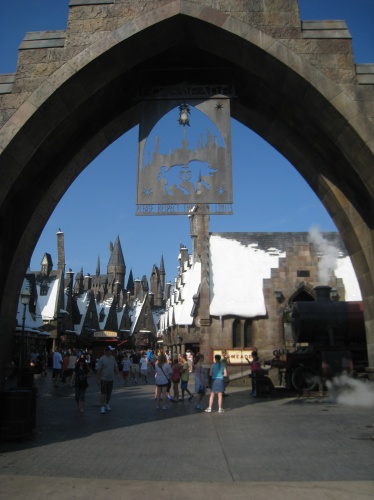