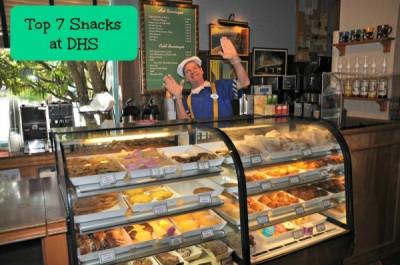 Disney’s Hollywood Studios has a lot of great treats to choose from. Here are the Top 7 Snacks you should consider picking up when visiting the park. 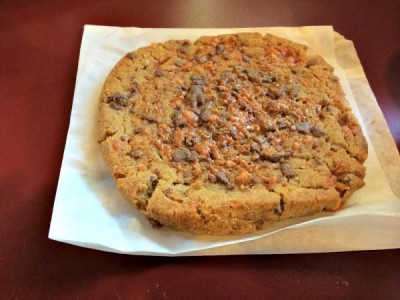 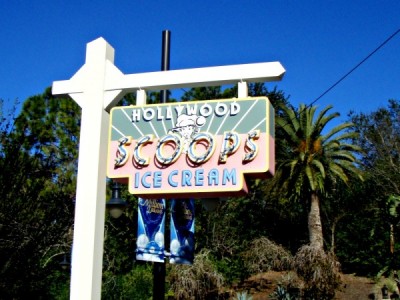 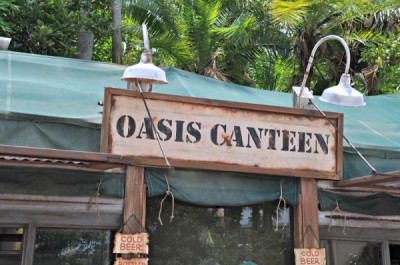 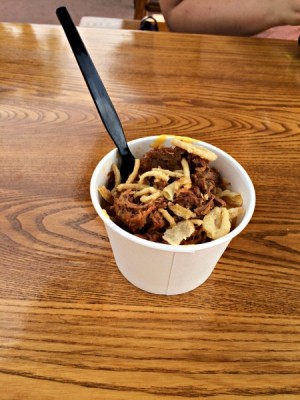 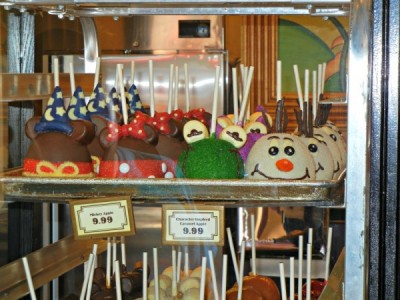 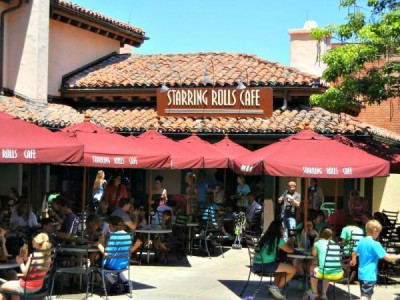 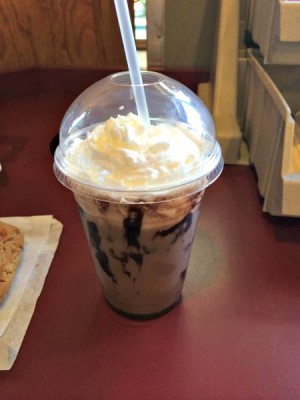 What is your favorite snack to get at Disney’s Hollywood Studios? Let us know in the comments.

I'm a college student at Slippery Rock University with a dual major in Early Ed/Special Ed. I am in my schools honors program and work with the universities community service groups. I am a huge Disney enthusiast and love writing about my experiences there.