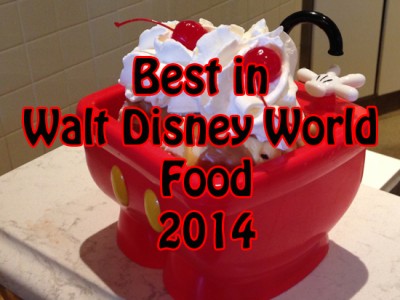 Happy 2015! I wish you a prosperous and wonderful year.

Disney delivered this year with a bunch of fantastic and delicious treats this year, as they always do for guests to enjoy and delight in.  A lot of this year’s dining options seemed to improve on older ideas, creating and mashing up unique opportunities to entice guests.  So, let’s find out what the some of the best things Disney offered guests to sample in 2014.  If you have a trip in 2015, here’s a list of things you should really consider trying, if you already haven’t, while you’re visiting the Walt Disney World Resort. 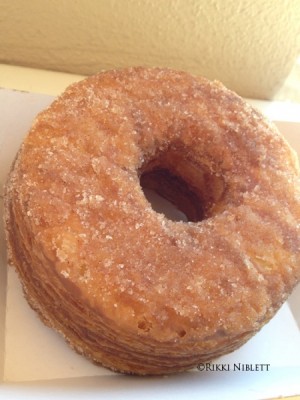 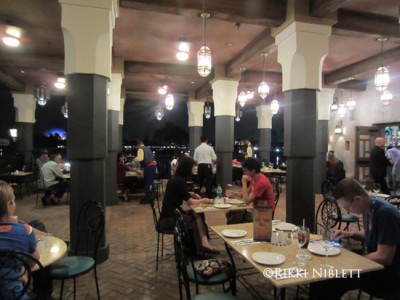 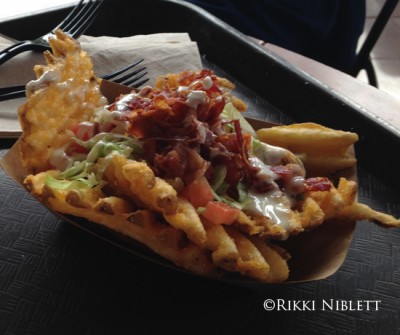 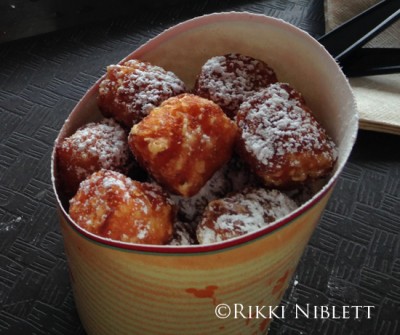 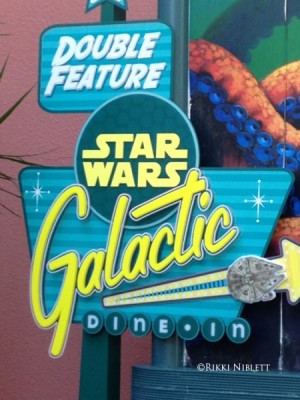 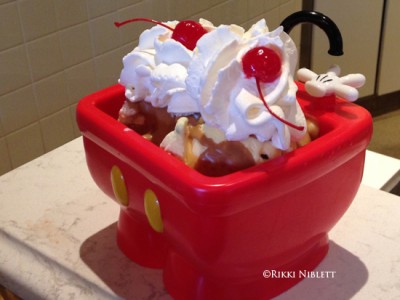 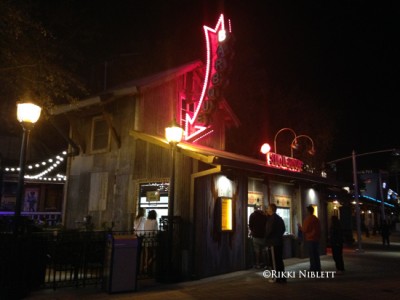 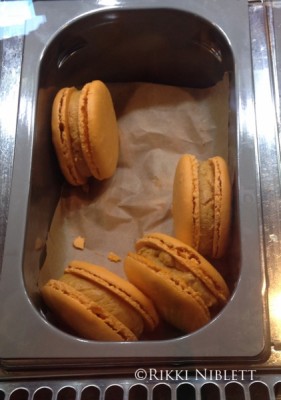 Are you full yet?  That’s a lot of great new treats for 2014.  It will really be interesting to see what 2015 has to offer.  I’m sure that Disney’s best culinary minds are already thinking up some fantastic ideas!

What’s your favorite treat from 2014?