This year Disney really brought out the creativity in the dishes and treats that are available for guests to nosh on while they’re in the parks.  This is of course,  in addition to some fantastic fan favorites. It’s really amazing to think about all the new treats that rolled out this year  If you have a trip in 2014, here’s a list of things you need to try, if you already haven’t, while you’re visiting the Walt Disney World Resort. 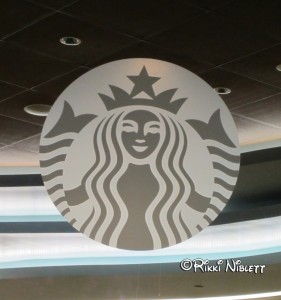 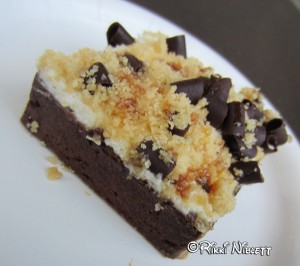 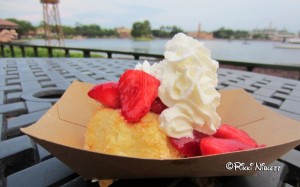 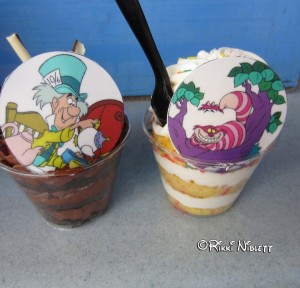 Alright, so those are my top picks for the best of the best for 2013.  It will be interesting to see what 2014 brings us.  I’m sure that Disney’s best culinary minds are already thinking up some fantastic ideas!