This fall, Guests can once again celebrate the season with the WonderFall dining event at Disney Springs. WonderFall will include over 30 restaurants that will offer seasonally-inspired food and beverage offerings and it will last from September 20 through November 4. Guests will be able to enjoy everything from specialty cocktails and ciders to desserts and dishes featuring the popular seasonal flavors of pumpkin, squash, apple, cinnamon, and more.

Here’s what you can find and where: 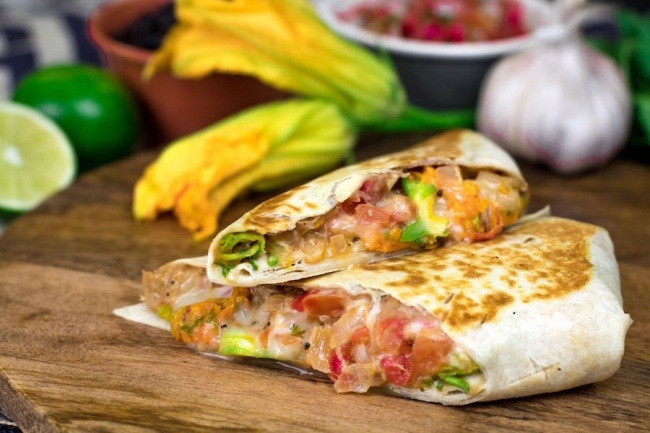 Paradiso 37, Taste of the Americas

Pumpkin Ravioli – made with a brown butter sauce, crushed walnuts, and sage
Drunken Pumpkin – vanilla vodka blended with coffee liqueur and pumpkin purée served in a graham cracker rimmed glass with a touch of nutmeg

During WonderFall, Guests can also enjoy a variety of fall-inspired hard ciders at Dockside Margaritas. And don’t forget to stop by Candy Cauldron and Goofy’s Candy Co. to snack on some fall-inspired treats like candy apples, cookies, cake pops, crispy treats, and more!