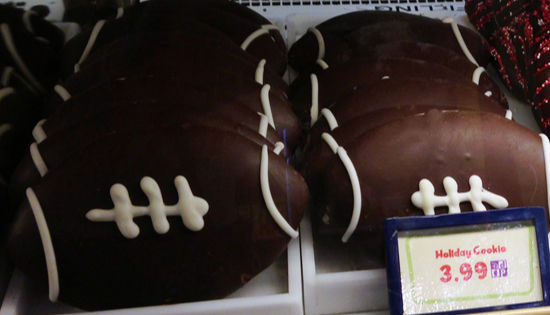 It took 50 years, but the Kansas City Chiefs have won Super Bowl LIV! Because of that, quarterback Patrick Mahomes, the game’s Most Valuable Player is the one who was able to shout that famous phrase “I’m going to Disney World!”

Mahomes will appear at the Magic Kingdom today, participating in a celebratory parade. Adding to the magical moment, since Disney Parks was the presenting sponsor of the Super Bowl MVP ceremony, a Make-A-Wish child named Nathaniel, 10, from Texas, will join Mahomes in the parade down Main Street, U.S.A. at the Walt Disney World Resort. In addition, also able to visit the Magic Kingdom today will be 17 other Make-A-Wish children, whose wishes were to attend the big game.

In addition, Disney Parks has donated $1 million to Make-A-Wish in honor of Mahomes.

For those who can’t make it to the Magic Kingdom today for the Super Bowl celebration, you’ll be able to watch the parade live on the Disney Parks Blog. Coverage begins around 2:40 p.m. EST.