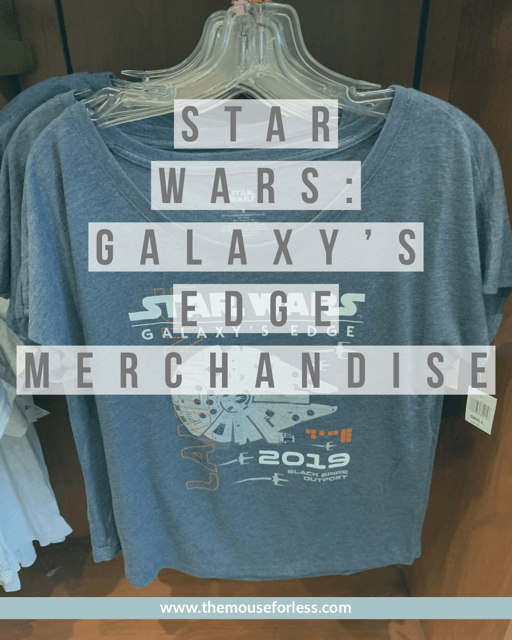 But what if you wanted to showcase to everyone that you have visited the land? Don’t worry, Disney has you covered. You see, there is a plethora of merchandise, ranging from hats to t-shirts to MagicBands for Guests to be able to purchase. These items were found inside The Darkroom, which is right at the front of Disney’s Hollywood Studios, though I did see there was also some merchandise available closer to the land over on Grand Avenue near Muppet*Vision 3D.

What can you pick up? Let’s take a look! 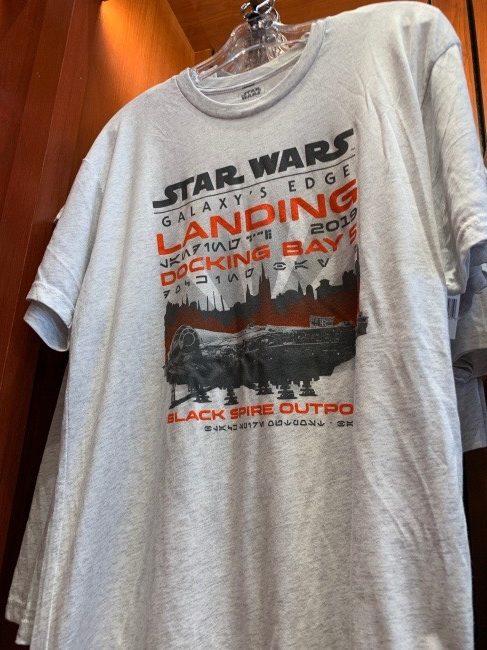 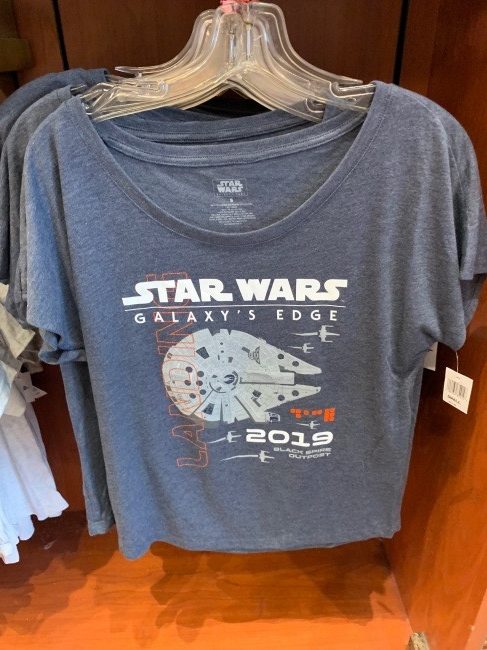 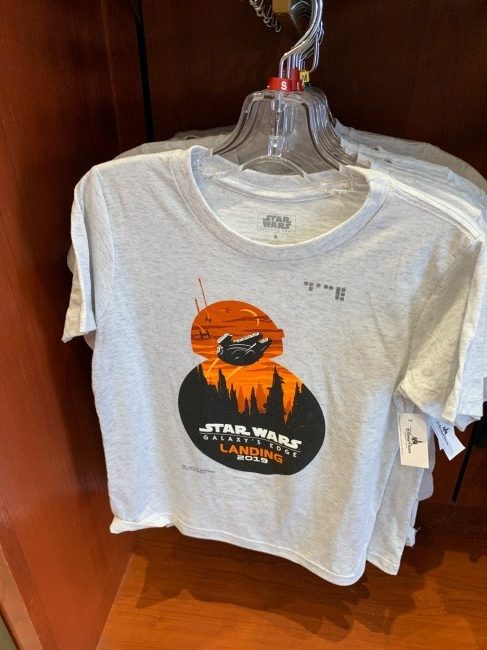 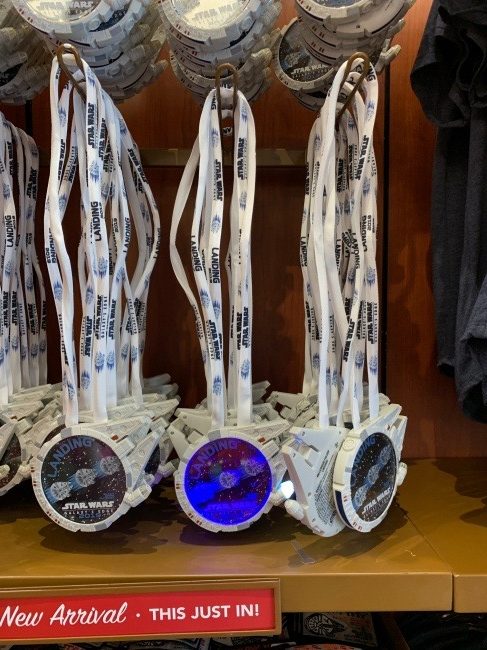 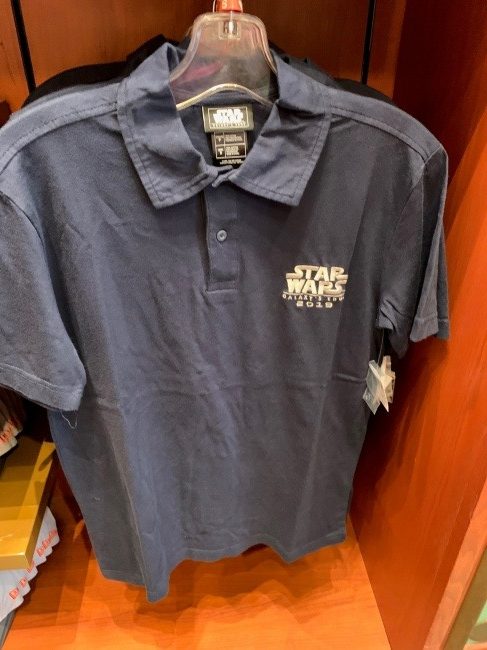 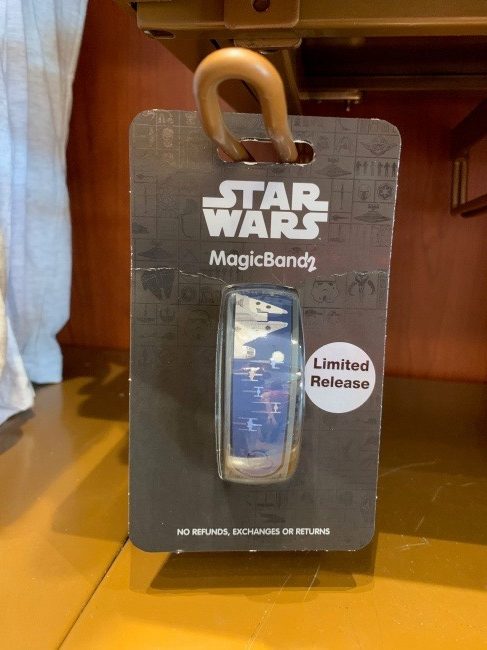 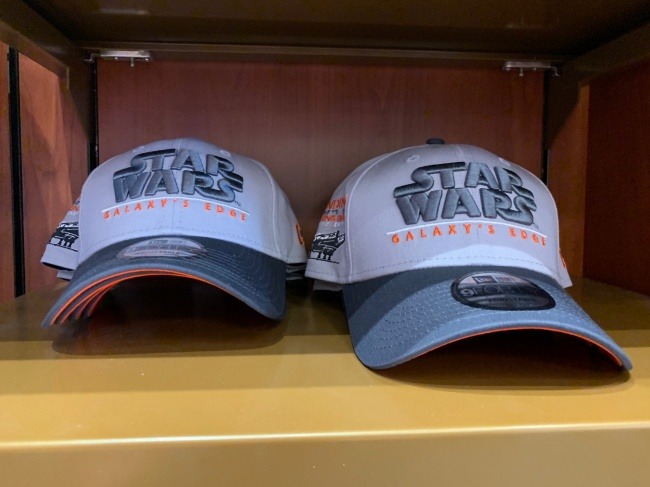 So, if you want to make sure that you get the merchandise you are looking for, make sure you don’t head to the land, but instead, explore the park overall!