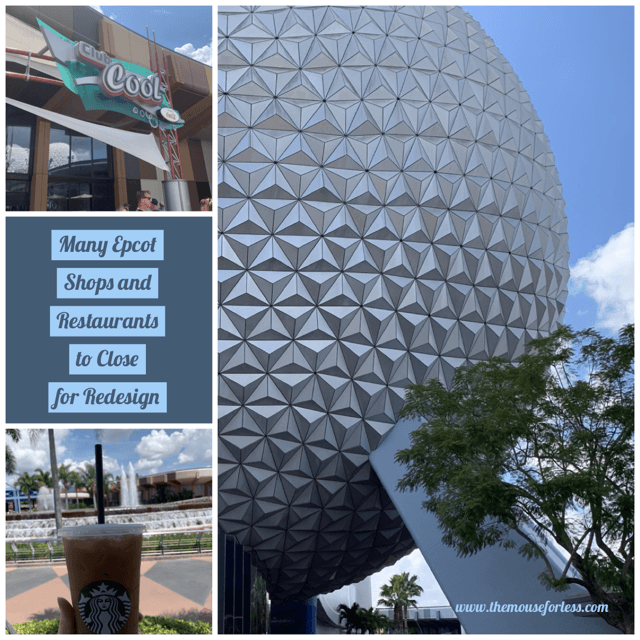 Earlier this year, it was announced that the front half of Epcot would be seeing a redesign. It includes the removal of the Leave a Legacy tiles and the new space will include a number of additional green spaces. Today, to make way for the second phase of updates, a large number of restaurants, shops, and attractions were announced that they would be closing this year. These locations include:

Details about what’s in store for the updated version of Epcot will be announced at the D23 Expo in August.

0 replies on “Many Shops, Restaurants, and More Closing at Epcot for Redesign”