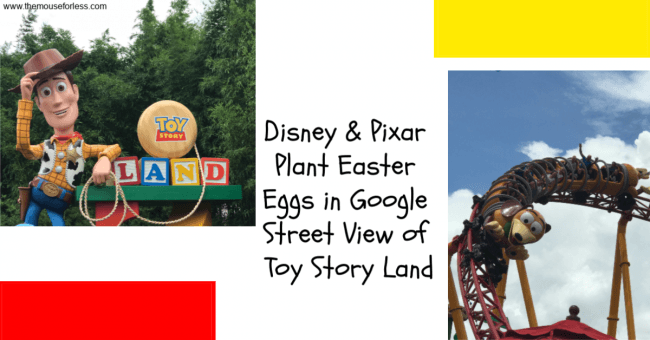 One of the things that Pixar is famous for is planting Easter eggs in their movies. These can range from small nods to animators and other jokes, upcoming and past projects, and yes, even that famous Pizza Planet truck. It really is fun to try to spot just what nuggets they have included for those of us with eagle eyes to spot. But did you know that if you look at the Google Street View of Toy Story Land at Disney’s Hollywood Studios, well, the company decided to include a few Easter Eggs here too.

You see, the team at Disney saw an opportunity arise to bring this iconic tradition to life in a brand-new medium. Working hand in hand with Pixar, Disney identified eight unique Easter Eggs, and hid them throughout the land on the day when Google Street View was captured.

Now, we’re gonna share the spoilers….so if you want to try to find them on your own, you can do that here.

Ok…want to find out what they are? Here’s the full list: 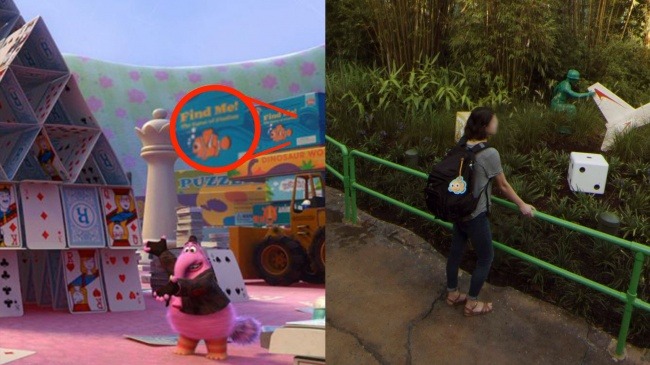 How cool are these Easter Eggs that are located in Toy Story Land?