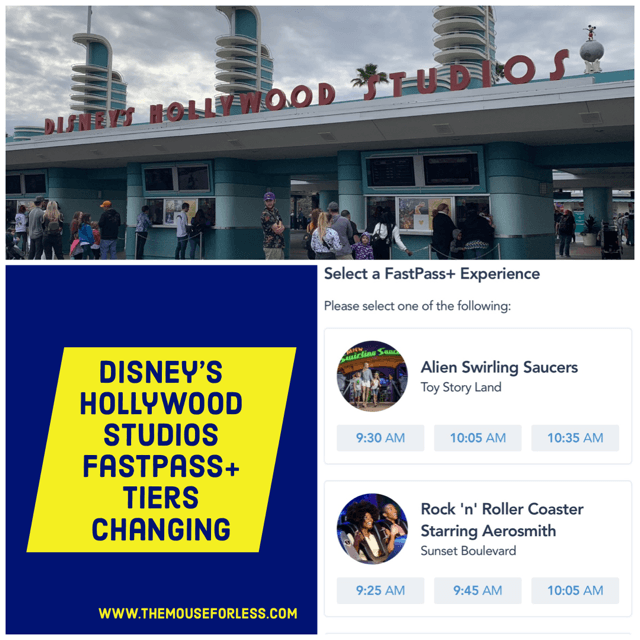 August 29 is a big date. It is of course, the day that Star Wars: Galaxy’s Edge officially opens, but it’s also the day the FastPass+ tiers will be changing at Disney’s Hollywood Studios. This change is being done to allow for more Guests to be able to experience the popular attractions found in the park. (And of course to accommodate the official opening of Star Wars: Galaxy’s Edge.)

Moving forward, starting on August 29, the new FastPass+ tiers are as follows: 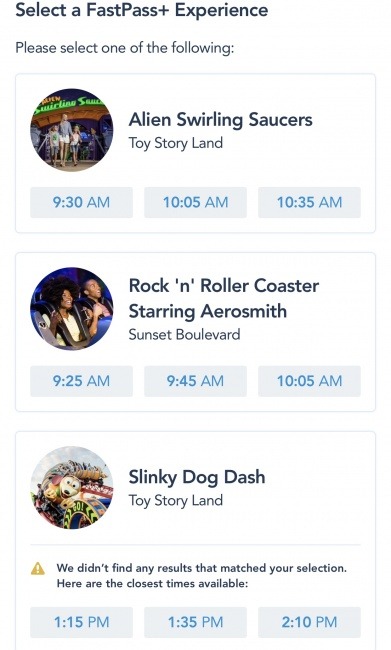 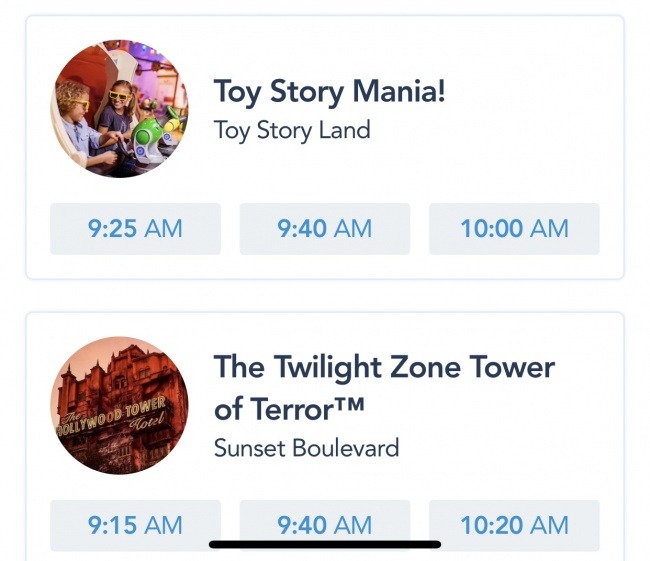 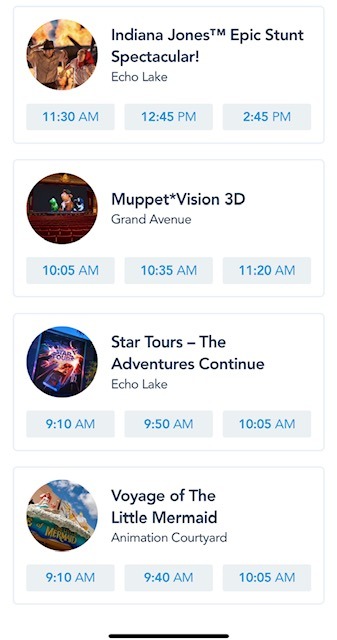 The current FastPass+ tiering with an emphasis on the attractions found inside Toy Story Land will be in effect until August 28.