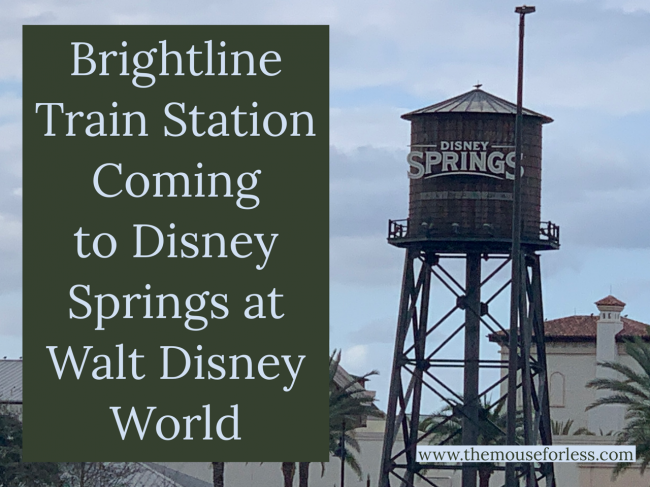 There will be a new way to get to the Walt Disney World Resort in the future. That’s because, according to reports, a Brightline rail station is planning on being added at Disney Springs with Brightline sharing that they have reached a deal with Disney to build the station.

This new proposed Disney Springs station, of which the location is currently unknown, is slated to include a lobby on the ground level, passenger facilities, and an upper-level train platform.

It is unknown when the construction on the station would begin, but it is expected to take about 2-3 years to complete once work starts.