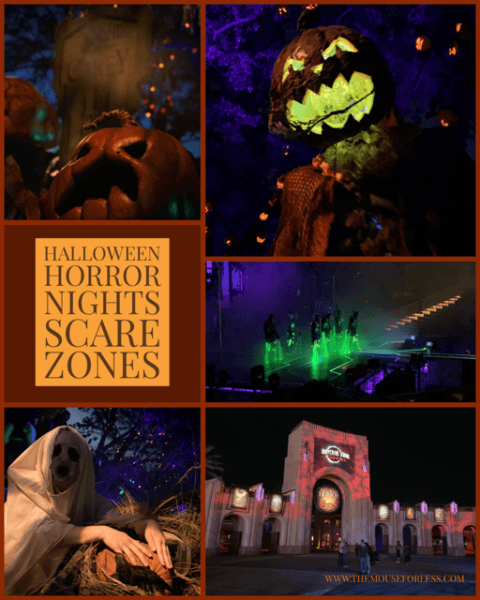 With just a few weeks to go, we officially know which scare zones will be terrifying Guests walking (or running) through the park during Halloween Horror Nights this year. For those visiting the park, there is no escaping the scare zones and this year, I think I may be running through a few of them to get to “freedom.”

Once again, there will be five scare zones to terrorize Guests. They are:

In addition, back once again will be the Academy of Villains. This year’s show is called Altered States where man’s true nature is dragged out into the dark, gothic streets of anarchy. This dance troupe is back for an all-new performance featuring a mix of visionary dance and extraordinary theatrics.

With one house left to be announced, Halloween Horror Nights, which runs from September 6 – November 2 will be hear before we know it.