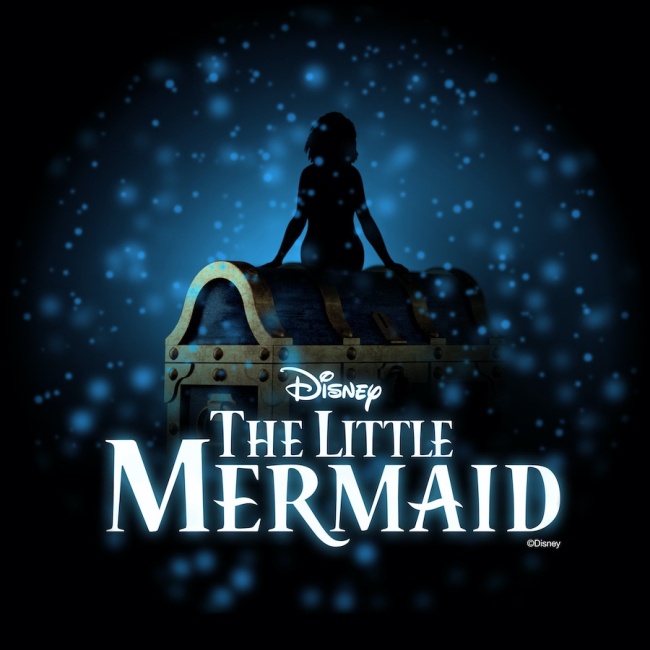 Disney Cruise Line ships are well known for the incredible Broadway style performances that occur in the Walt Disney Theatre. The Wish’s theatre design will be a little different from the other ships. This version will evoke an enchanted forest, inspired by scenes from Fantasia. The space will be a 1,274-seat theater that spans three decks with orchestra and balcony seating. The theater will be equipped with state-of the-art technology. This will include projection mapping capabilities and a Dolby Atmos 3D audio system  to create a transformative experience.

Previously, they had announced that Disney’s Aladdin would be the first show. One show has already been announced for the Disney Wish. That will be the fan -favorite “Disney’s Aladdin – A Musical Spectacular.” The show is a musical comedy that is based on the classic animated film, Aladdin. Iconic scenes and songs from the movie will be re-created on stage. This will include a lively rendition of “Friend Like Me.” There will also be a performance of “A Whole New World” atop a flying magic carpet. Plus there will be an original song called “To Be Free.” This will be a solo performance for Jasmine.

But now we know what the other two shows will be.

The first show will be a new show called “Disney Seas the Adventure.” This show will follow Goofy as he discovers his own inner captain with the help of Captain Minnie and an all-star cast of Disney and Pixar characters.

The Disney Wish will sail its maiden voyage on June 9, 2022. The ship will then sail three- and four-night cruises to Nassau, Bahamas, and Disney’s private island, Castaway Cay, from Port Canaveral, Florida.