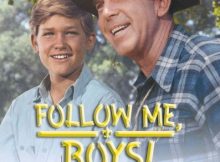 Disney Movies
Based on MacKinlay Kantor’s 1954 novel God and My Country, Disney’s Follow Me, Boys! was theatrically released on December 1, 1966. The live action drama is 131 minutes
Read More 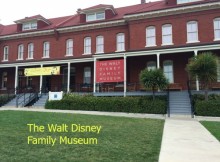 ABD, DVC and Other Disney Destinations
THE WALT DISNEY FAMILY MUSEUM When my husband started planning our 20th wedding anniversary trip, he suggested we try something new, in other words, “something without a mouse
Read More

Featured Article
By Kate Abbott If you are a Disney fan — of Walt himself, or his creations — you must visit the Walt Disney Family Museum. The Disney fan
Read More