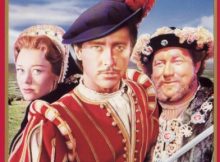 Disney Movies
Based on Charles Major’s 1898 novel When Knighthood Was in Flower and loosely on British history, Disney’s The Sword and the Rose was theatrically released on August 8,
Read More 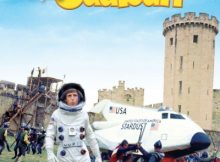