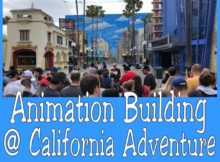 Disneyland Resort in California
Looking for some low-key fun in Disney California Adventure? From the outside, the Animation Building looks like it might be just another gift shop in Hollywood Land. You’ve
Read More 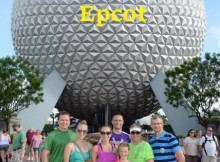