Disney News
Four new food trucks are coming to Downtown Disney.  These new dining establishments will be themed after the four different theme parks.  There will be: Enchanted Fare that
Read More

Walt Disney World
If your month is anything like mine, December can be summed up in one word: CRAZY! While lots of the added activities this month are fun, all of
Read More 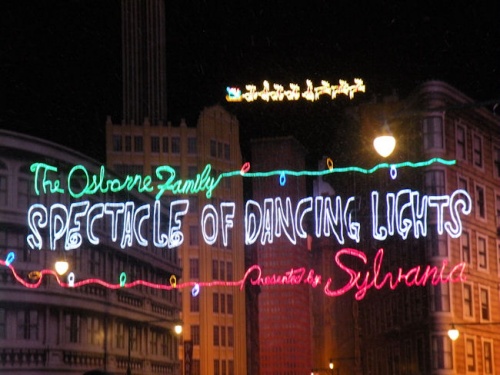