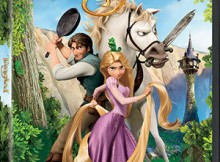 Disney Movies
DVD Cover Copyright Disney It is golden anniversary time! Based on the Brothers Grimm fairy tale “Rapunzel,” Tangled was theatrically released on November 24, 2010 as the fiftieth
Read More
Featured Article
By Rikki Niblett Well, it’s hard to believe that 2013 has come and almost gone, but here it is, the last few days of the year.  Christmas is
Read More 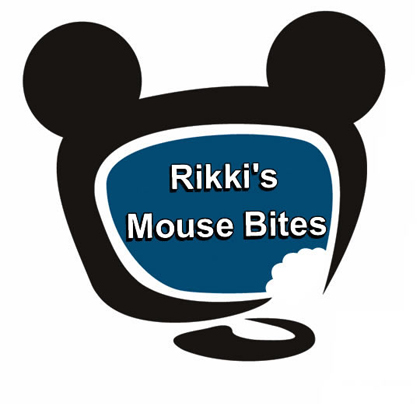 Disney News
A few refurbishments have been announced for the Magic Kingdom.  The Carousel of Progress will be down for a short refurbishment from May 13 – May 15.  In
Read More