Tag: Season of the Force 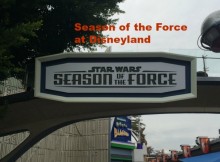 Disneyland Resort in California
A long time ago, in a galaxy far, far away… When I was a kid, I was basically raised on Disney movies. Our local theater showed a different
Read More 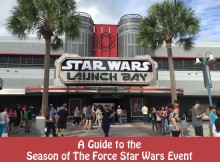 Walt Disney World
The Force has awakened. Have you felt it? If you’re visiting Disney’s Hollywood Studios over the next few months, you likely will! For the Star Wars obsessed family,
Read More

Disney News
The D23 Expo brought us a lot of updates that will be heading to the Walt Disney World resort over the coming months and years. Let’s dive into
Read More