Disney News
Walt Disney World News Disney will be celebrating the 35th anniversary of Epcot on October 1 with special entertainment and merchandise. There will be a commemorative guide map
Read More 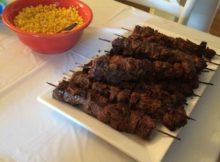 Disney Recipes
For my son’s first birthday party, we decided upon an African safari theme, and what better way to celebrate than to bring in recipes from Restaurant Marrakesh in
Read More 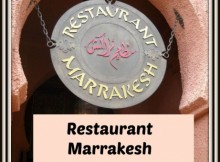 Food at Walt Disney World
We gave Restaurant Marrakesh in Epcot’s Morocco a try for the first time, and were delighted with this hidden gem!   It was a hot day in which a
Read More