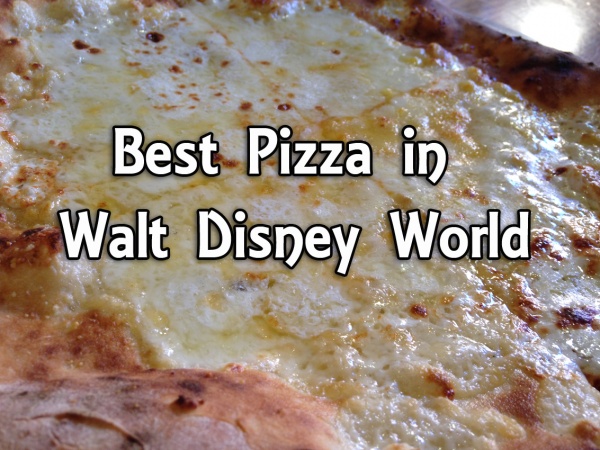 Disney Movies
The second full-length animated feature in Disney history, Pinocchio was released on February 7, 1940. It is based on Carlo Collodi’s 1883 novel The Adventures of Pinocchio, and it is 88
Read More