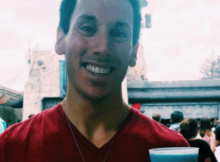 Food at Walt Disney World
My husband and I recently returned from Galaxy’s Edge. He’s a super-fan, and I was just along for the ride (and let’s be honest, the food). We
Read More 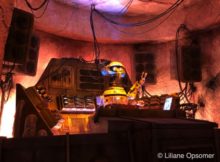 Disneyland Resort in California
You heard that right, Oga’s Cantina is open as early as 6:00 a.m. and the underworld boss welcomes thirsty visitors till park closing. Breakfast guests can enjoy
Read More