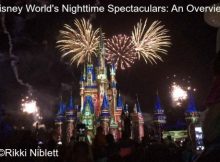 Walt Disney World
Happily Ever After at the Magic Kingdom Walt Disney World takes on a special, magical aura after dark. When the stars come out, so do the various nighttime
Read More

Disney News
It’s official, Disney has finally given us the opening day for Rivers of Light: April 22nd. Not only will the new nighttime entertainment start on Earth Day, but
Read More 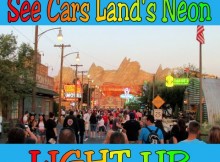 Disneyland Resort in California
Something unexpected happens each evening in Disney California Adventure’s Cars Land. Without fanfare or published schedule, a magical moment from Cars comes to life as the area’s neon lights flicker on, just
Read More 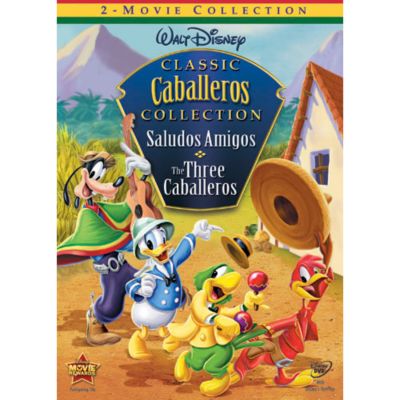 Disney Movies
The Three Caballeros was released as the seventh full-length animated feature in Disney history on December 21, 1944. It was the second of six consecutive “package” films released
Read More

Disneyland Resorts Theme Parks
‘Nothing is more wonderful than the imagination, for in a moment you can experience a beautiful fantasy or an exciting adventure. But beware, nothing is more powerful than
Read More