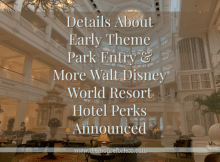 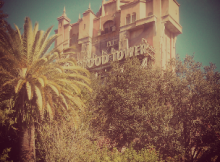 Theme Parks at Walt Disney World
When choosing your seat on a Walt Disney World attraction, most people just follow where the cast members point them. However, you can request to be seated in
Read More 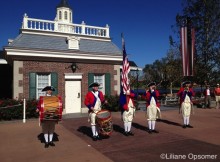 Walt Disney World
Know Before You Go On the Fourth of July, the parks, especially the Magic Kingdom, often fill to capacity early in the day. If your heart is set
Read More

Disney News
Three new kiosks have opened up at Downtown Disney. On the WestSide, guests can enjoy brand new versions of the Wetzel’s Pretzels and the Häagen-Dazs kiosks.  The original
Read More