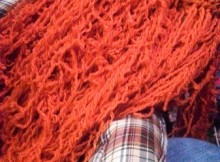 Disney Crafts
It’s that time of year – the kids are back in school, the weather will (hopefully) start getting a little cooler, and it won’t be weird that stores
Read More 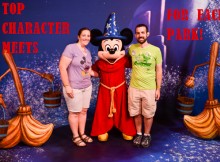 Theme Parks at Walt Disney World
Walt Disney World is a magical place – from the theming to the shows and attractions, visitors to the parks are surrounded by wonder and magic. A big
Read More

Uncategorized
What an amazing mass of flowy, red, curly hair! By now you may have realized that the star of Disney Pixar’s newest animated film “Brave” is Merida, a
Read More