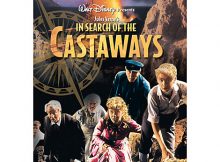 Disney Movies
DVD Cover Copyright Disney Based on Jules Verne’s 1867 novel of the same name, Disney’s In Search of the Castaways was theatrically released on December 21, 1962. The
Read More 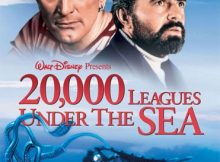 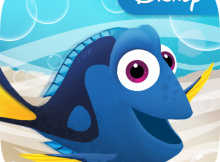 Disney Apps
Finding Nemo has always been a favorite of mine, particularity because of Dory. I have always connected with her (maybe it’s because I’m super forgetful) and her happy
Read More