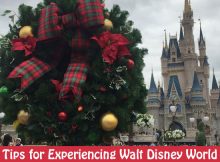 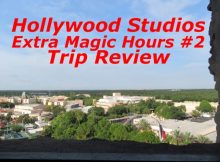 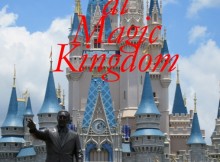 Theme Parks at Walt Disney World
The day had finally come in our vacation.  We were heading to Magic Kingdom for extra magic hours, lunch at Cinderella’s Royal Table and a whole bunch of
Read More