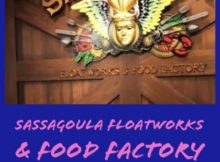 Food at Walt Disney World
If you’re looking for great quick service food to enjoy outside of the parks, head on over to Port Orleans French Quarter! This is a beautiful & unique
Read More 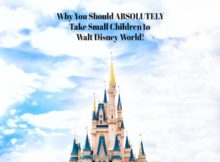 Uncategorized
Splash Mountain at the Magic Kingdom is closed for refurbishment January 10-14. The restrooms in the Norway pavilion at Epcot are under refurbishment until approximately May. At
Read More 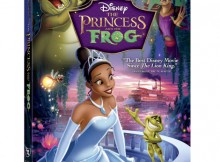 Disney Movies
DVD Cover Copyright Disney The forty-ninth full length animated feature in Disney history, The Princess and the Frog was theatrically released on December 11, 2009. It is based
Read More 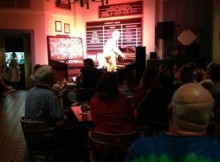