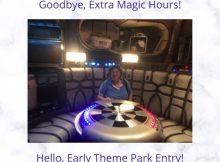 Walt Disney World
Galaxy’s Edge, Hollywood Studios   The times, they are a-changin’ at the Walt Disney World resort. It was recently announced that the vacation destination will do away with
Read More 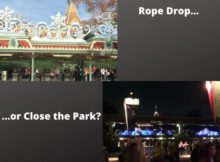 Disneyland Resort in California
The entrance to Disneyland Park at park opening and at night Despite what you might have heard, there is no one “right way” to tour Disney parks. Everyone
Read More 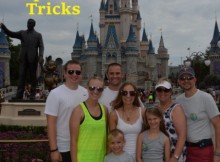 Theme Parks at Walt Disney World
I have completed a few blog posts about my family’s upcoming Disney trip and how we would be joined by my parents, sister and brother-in-law. I have talked
Read More