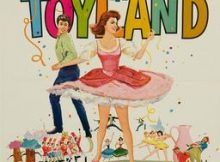 Disney Movies
Based loosely on Victor Herbert’s 1903 operetta of the same name, Disney’s Babes in Toyland was theatrically released on December 14, 1961. The live action musical drama is
Read More 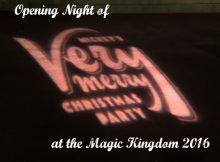 Walt Disney World
If I had to desribe the opening night of Mickey’s Very Merry Christmas Party in one word, it would be Wonderland.  If I could use more than one
Read More