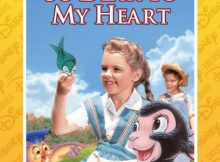 Disney Movies
Based on Sterling North’s 1943 children’s book Midnight and Jeremiah, Disney’s So Dear to My Heart was theatrically released on January 19, 1949. The musical drama, a
Read More 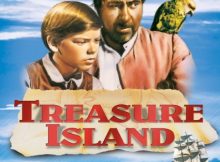