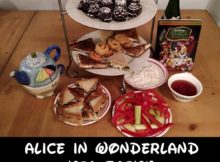 General Disney Fun
Alice in Wonderland is a fantastic example of Disney animation and imagination.  Released in 1951 and based on the books by Lewis Carroll, the film is full of
Read More

Walt Disney World
Character watching has become a pastime. If meeting characters is important to your family, arm yourselves with a camera and an autograph book and let’s get started.
Read More 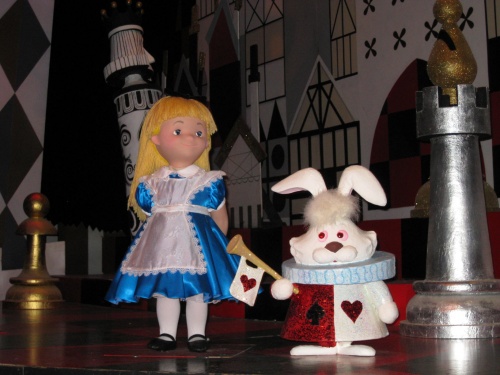 Disneyland Resort in California
Disney characters can now be seen in its a small world at Disneyland.  Here are photos of the characters we spotted.  See if you can find more on
Read More