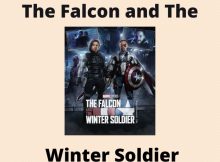 Disney TV
Now streaming on Disney + Marvel is making its presence known on Disney + in a big way. In addition to putting its family-friendly films and TV shows
Read More 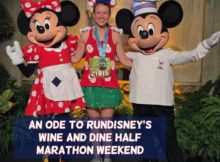 runDisney
Are you headed down to Walt Disney World this fall to run the races offered at the runDisney Wine & Dine race weekend? Or, perhaps you are considering
Read More 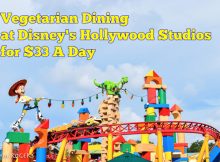 Food at Walt Disney World
One of the most memorable aspects of any Disney trip is the food. We book our dining 6 months in advance and threaten to riot if our favorite
Read More

Disney News
Chef Remy, a very small audio-animatronic who met with guests at Les Chefs de France, will be ending his run on October 24.  The character would squeak, dance,
Read More