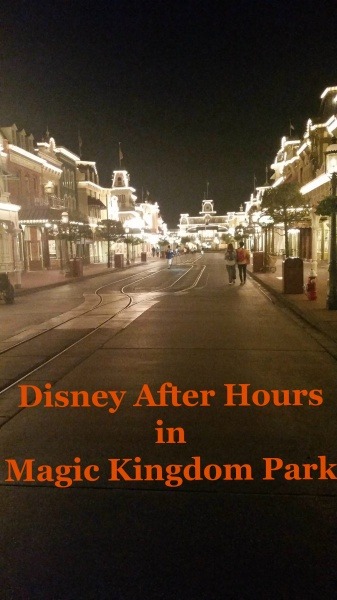 Disney After Hours in Magic Kingdom Park is a special ticketed event held after park closing in the Magic Kingdom. It takes place on select nights in select months. Hours for the event vary depending on what month it is and can range from 10 p.m.-1 a.m, 9 p.m.-12 a.m., or 8 p.m.-11 p.m. On a recent trip to Disney World, I experienced Disney After Hours for the first time and loved it! The event allows you access to the park after everyone else (who doesn’t have a special ticket) leaves. It’s amazing how much you can see and ride when only a few thousand people are in the park. 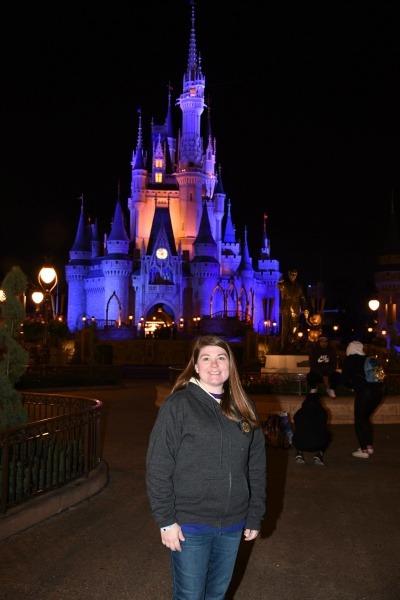 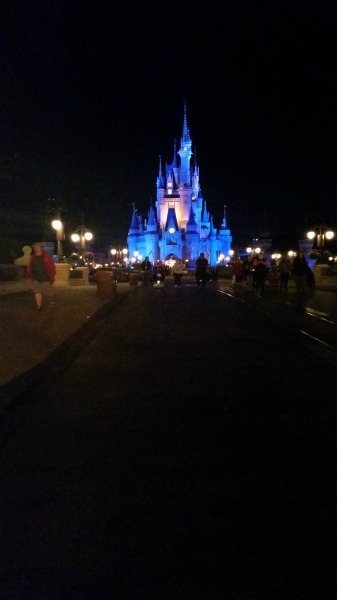 The Disney After Hours Advantage 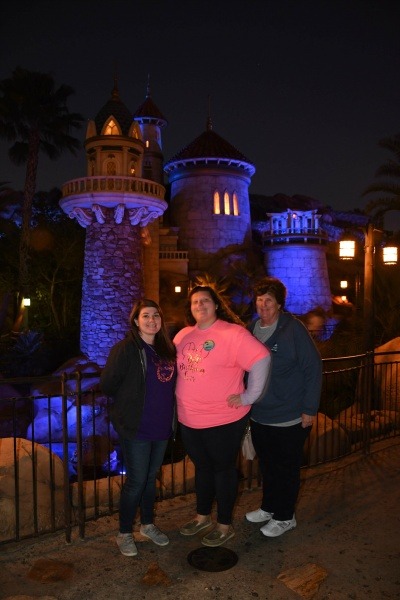 Rides Open During Disney After Hours

Guests can experience some of the most iconic Disney rides during Disney After Hours. They include:

In short, if it’s not being refurbished at the time, the ride will be open during Disney After Hours. And that’s why it’s so much fun! 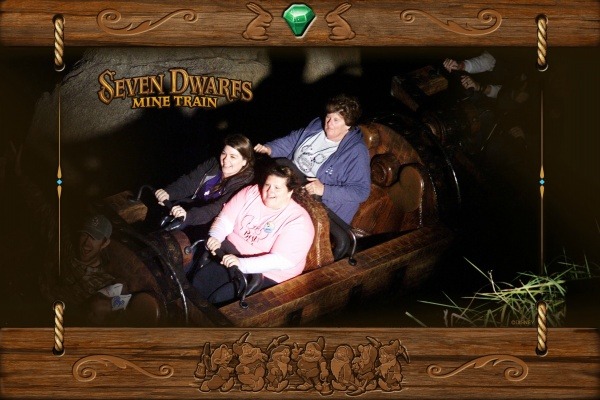 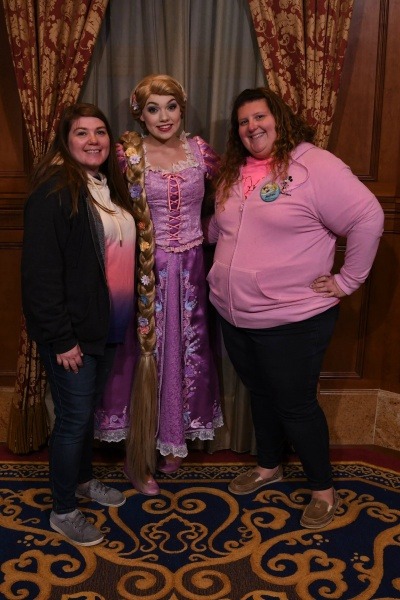 Is it Worth the Cost?

This is the biggest question, right? Is it worth it to pay extra for an additional ticket to the Magic Kingdom? I think the answer depends on each guest and their family and here’s why: 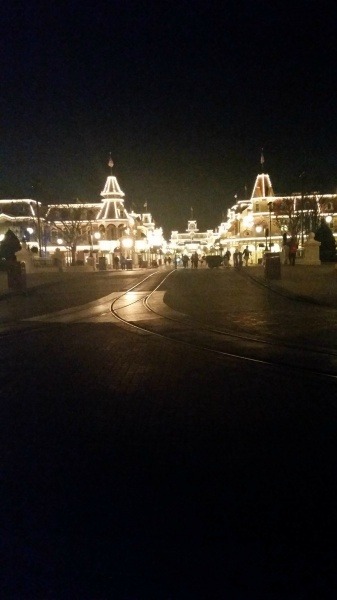 Disney After Hours in Magic Kingdom Park was a fun and magical experience for me. I can’t wait to go back and show my family how much fun it is to feel like you’re the only one in the Magic Kingdom. If it works for you and your family, give it a try, you won’t be disappointed!

Have you participated in Disney After Hours before? What did you think of the experience? Let us know your thoughts in the comments, or on Facebook or Twitter!