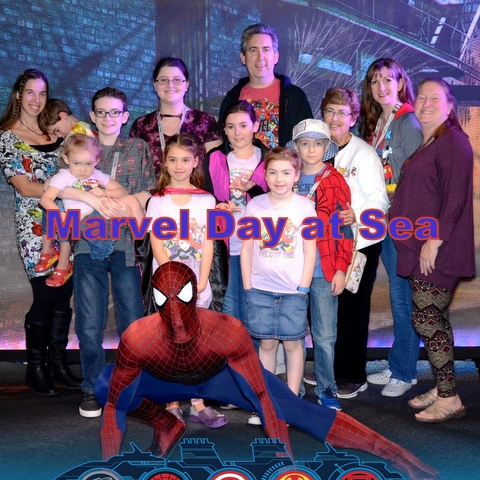 I’ve never been a big fan of superheroes. When Disney acquired the Marvel company back in 2009 it was barely a blip on my radar.  Perhaps it has something to do with the violence that typically takes place before the superhero can step in to save the day.  It could be the predictability – the good guy always wins in the end.  Or maybe I prefer to think we all need to save ourselves instead of waiting for a masked man it multicolored tights to appear.  Whatever the reason, I was not overly enthusiastic when I learned that the cruise I booked passage on out of New York City up the Canadian coast was going to include a Marvel Day at Sea. 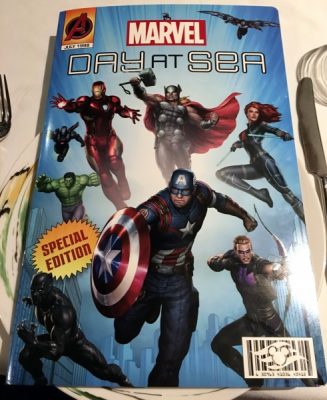 Judging by the elaborate costumes and high level of energy on board, I was in the minority.  Many guests booked our Marvel Day at Sea cruise specifically for that one magical day.  And I must admit that even though I wasn’t overly excited initially, Disney managed to bring me around by delivering an amazing experience for even non-Marvel fans.

Here are some of the highlights of Marvel Day at Sea: 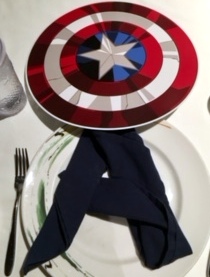 From the dining menu to the activities happening around the ship throughout the day, there were many new things that I had never tried before. 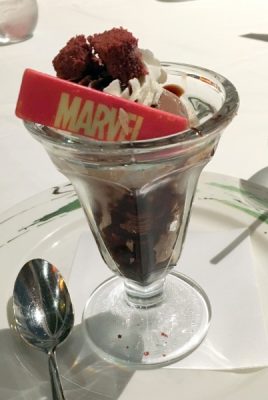 I’ve probably met Mickey Mouse 100 times, but this was the first time I was able to interact with Spiderman, Iron Man, the Black Panther, or Groot.  Not only were there new characters, but they were everywhere!  You couldn’t walk through the atrium or other public areas with running into superheroes.  I’ll admit I didn’t know who some of them were, but the costumes were impressive! 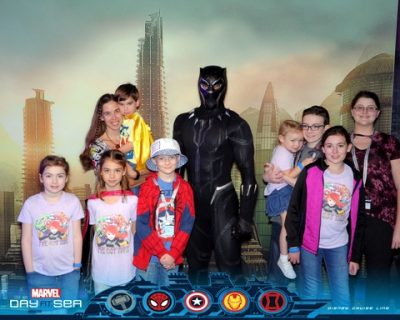 Dr. Strange showed off his mastery of the Mystic Arts in a stage show in the Walt Disney Theater.  The entire Marvel crew gathered together on the pool deck for a spectacular production created just for Marvel Day at Sea cruises. 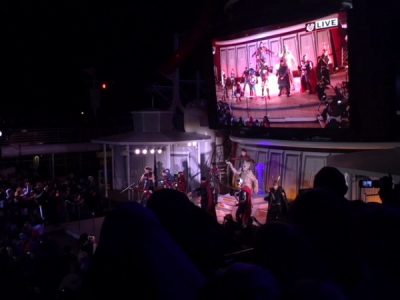 The costumes for the characters on board displayed the attention to detail that is typical of DCL.  My kids are now huge Groot fans just because they were so impressed by him on the ship.  But not only were the Cast Member costumes impressive, but the guests really outdid themselves.  Predictably, there were many tiny spidermans running around, but I was surprised by how many adults went all out with beautifully made and detailed costumes.  It made people watching so fun. 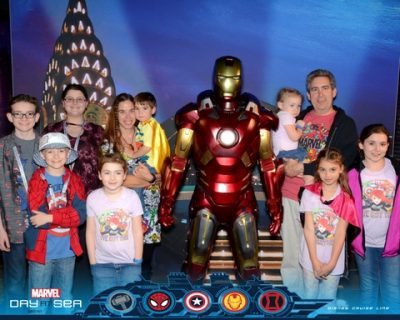 Fireworks played a special role in the pool deck stage show on Marvel Day at Sea.  We were fortunate that they did, because on Pirate Night when the typical fireworks show was scheduled, inclimate weather eliminated the possibility of fireworks and drove the stage show into the atrium. 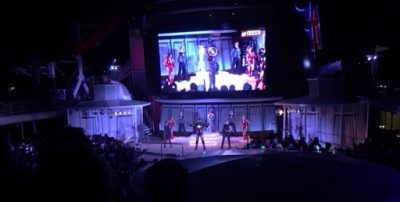 I would not go as far as to say that I am now a Marvel fan, but I would not hesitate to book passage on another Marvel Day at Sea journey with DCL.  And it is possible that I was so impressed with Groot that I had to check out Guardians of the Galaxy when I got home… 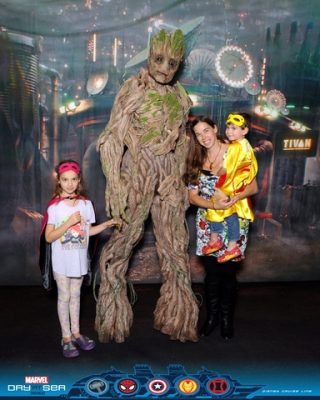 Have you done a Marvel Day at Sea Cruise on board Disney Cruise Line? What did you think? Share in the comments.