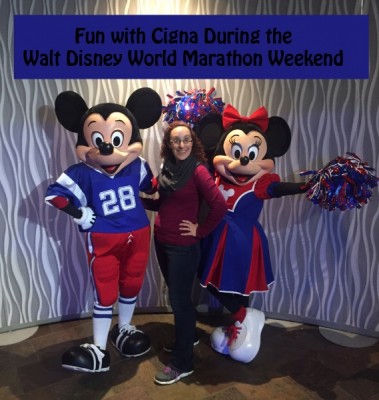 Did you know that Cigna was a sponsor for the Walt Disney World Marathon Weekend? The company, which focuses on health issues by teaching people the things that they need to know in order to prevent common health issues, was front and present during Marathon Weekend and they invited me to a very special blogger event. I mean what better time to have this type of informational meet up than a weekend filled with runners, joggers, and walkers at Walt Disney World? 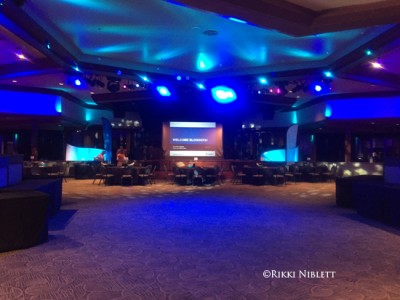 During the event, which was held in The Odyssey at Epcot, guests were asked to participate in a “game show” setting with the main purpose to showcase just how imperative it is for us to make sure that we check our important health numbers such as Body Mass Index (BMI), cholesterol and blood pressure.

Cigna shared with us the importance of these numbers through the afternoon by utilizing fun games and activities. 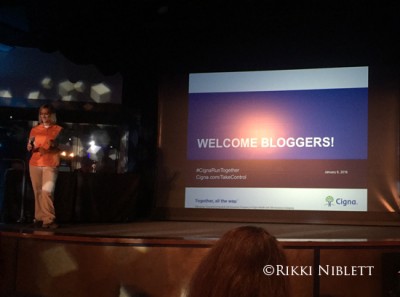 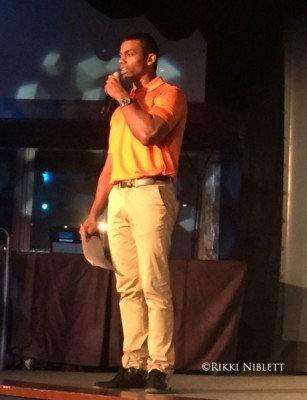 The event started with an introduction and then merged into the pencil test, where you had to put pencils on the back of your hand, throw them in the air and see how many you could catch at a time. I failed at this one miserably. However, a few people did exceptionally well! 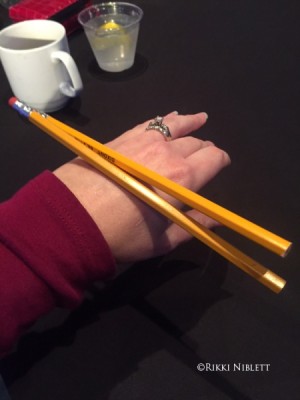 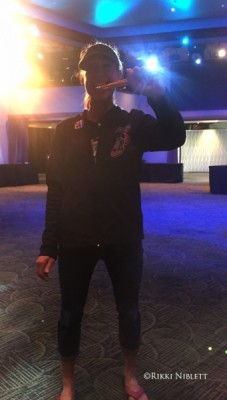 She was one of the winners!

We also had to answer trivia questions, take part in a balloon game, did the pedometer test, and played Survey Says. 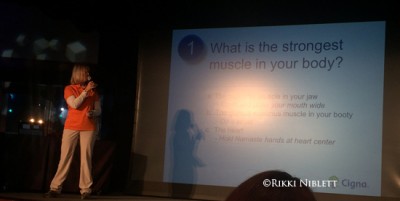 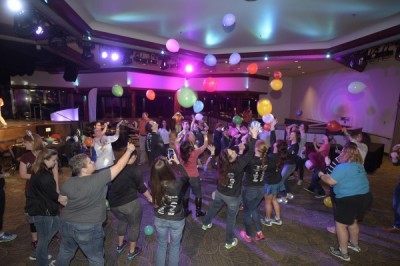 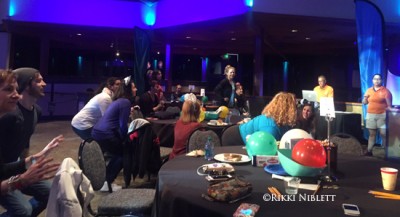 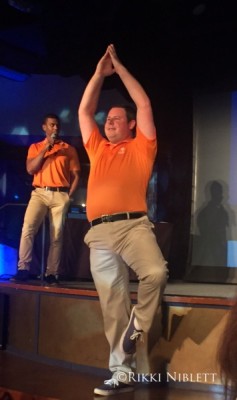 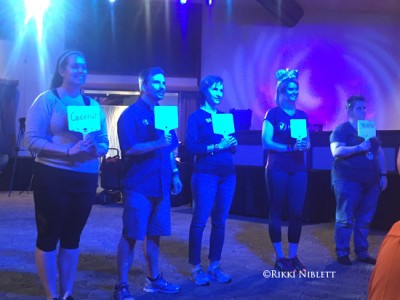 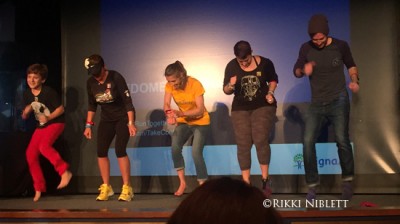 We also tested our balance (which I did surprisingly better at than I thought I would.) One of my favorite games though was where we listened to songs and guessed which body part would be the next line. 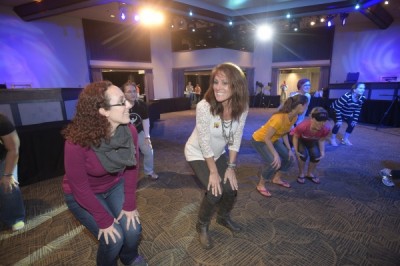 The one game that I utterly failed at was the pasta test, where you had to pick up a piece of penne pasta using a piece of spaghetti that was placed in your mouth.

The best part was that our table all worked as a team in an effort to win, though unfortunately, our team did not. Wonh wonh. It was still a lot of fun anyway and I learned a lot.

Of course, at the end of the event, Mickey and Minnie also made an appearance and got in on the action too! 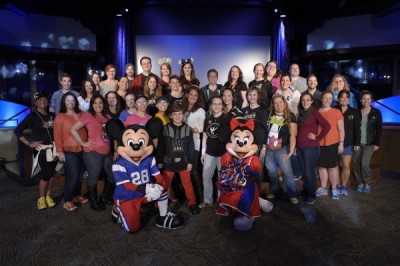 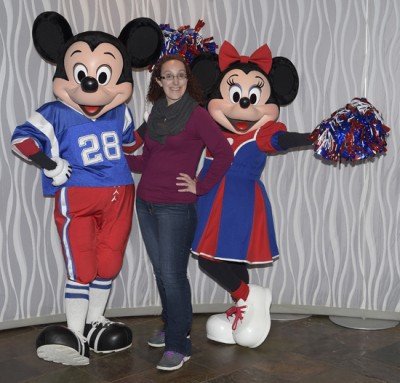 Cigna also created a great wrap-up video of the overall event. Take a look at some of the fun that we experienced:

So, what did I learn from this event? Well mostly, that it’s actually super easy to get your important numbers checked, if you take advantage of visiting your doctor annually for your yearly check up.  According to Cigna, 45 percent of Americans say they don’t know that they should have an annual check-up – and half are unaware that if they have insurance, there is no cost for your annual check-up. See, so simple!  And it could help prevent or make you aware of quicker major health issues that pop up!

It’s a new year, and it’s time to make new habits and prioritize our health. So Go, Know and Take Control. For more information and tips, visit www.Cigna.com/takecontrol.

What are you doing to prioritize your health during 2016?