Port Orleans Resort is a beautiful place any time of year. Whether you’re taking in the Southern feel of Riverside or enjoying the festive New Orleans vibe at French Quarter, you know you’re in a truly unique setting. 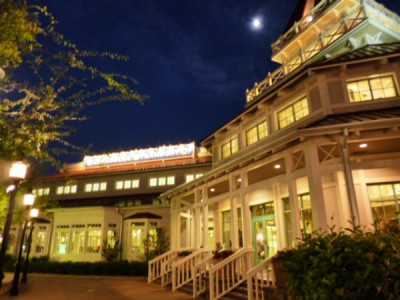 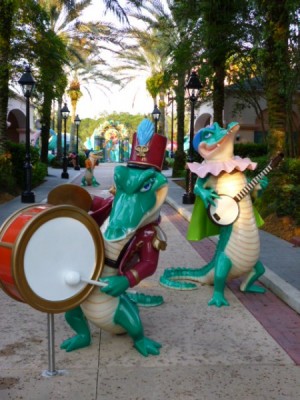 But one day out of every year, Port Orleans is a little extra festive. That day is Mardi Gras, and there is nothing quite like celebrating it with the Port Orleans Mardi Gras Parade! 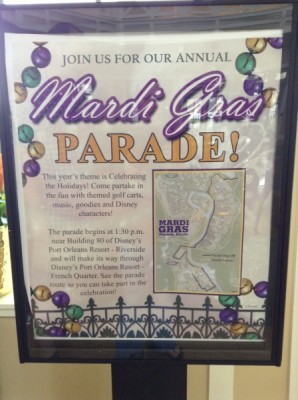 This parade is like none other at Disney World… or any place else I can think of, for that matter. You see, this parade is put on by the Cast Members who keep things running every day at Port Orleans. Each department – from the Training Team to the Food and Beverage Team to Housekeeping (“Mousekeeping”!) – decorates one of the Resort’s golf carts in a given theme.

I’ve attended the parade for three years now, and the creativity and enthusiasm of the Cast Members never ceases to amaze me!  The theme for 2014 was “Every Day is a Holiday,” and you’ve gotta see it to believe it!

Since Princess Tiana calls New Orleans home, she kicks off the parade every year: 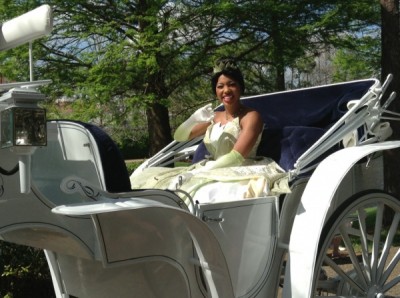 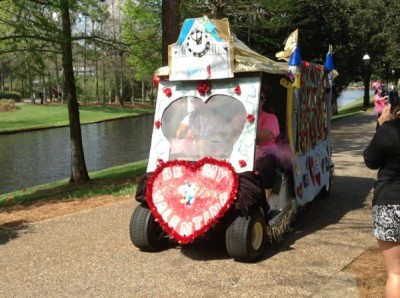 The St. Patrick’s Day Float started with a cloud and found the lucky Pot of Gold at the end of the rainbow: 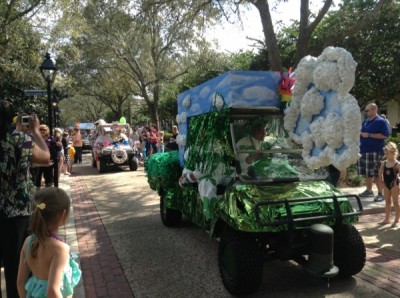 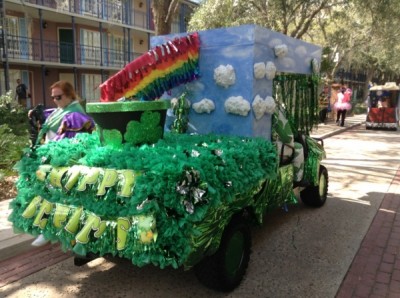 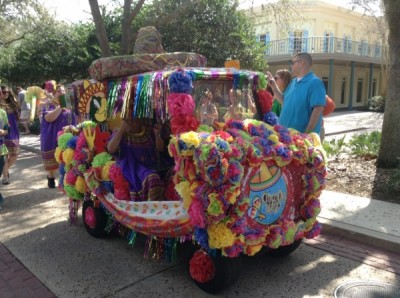 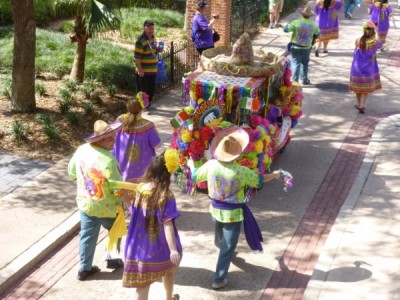 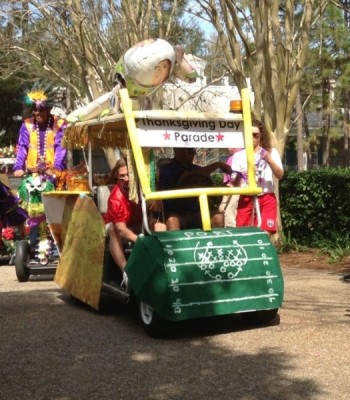 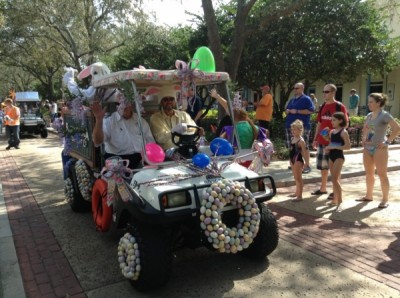 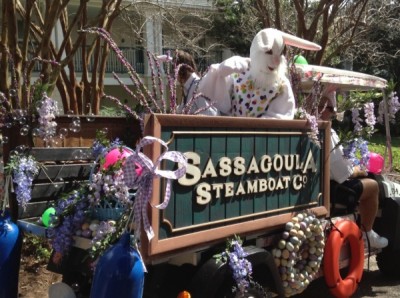 Who doesn’t feel like they should have a holiday on their birthday? 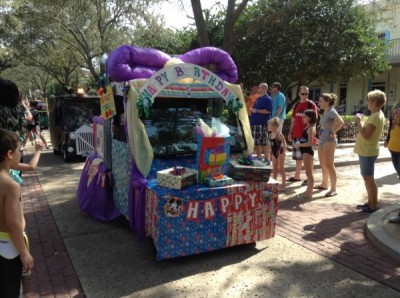 The Halloween Cast Members never got out of character. 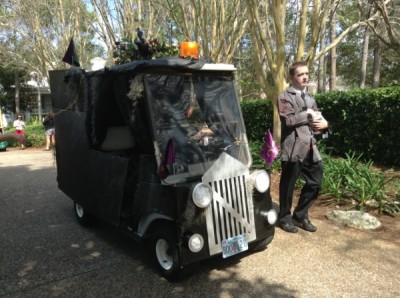 The 4th of July Float was a stunner… a traveling Mount Rushmore! 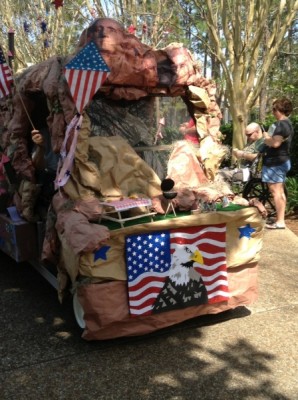 And, of course, they capped it all off by ringing in the New Year! 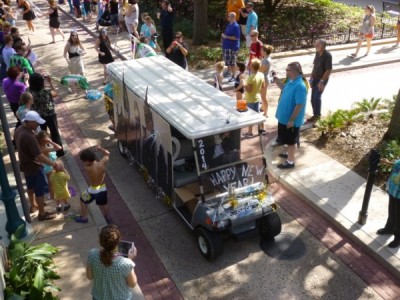 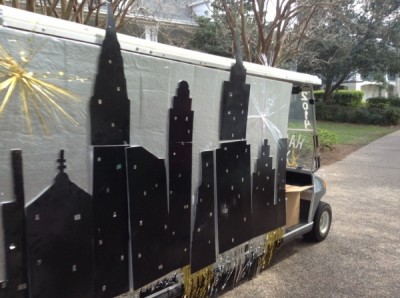 While this fun parade is something you can only see at Port Orleans, it’s not the only thing that makes these Moderate sister Resorts so special. You can catch live music at either Resort: on select nights, Tom Casey performs at French Quarter, and Yeeha Bob has been entertaining guests at Riverside for over 16 years. The Resorts are tied by the winding and beautiful Sassagoula River, offering a relaxing boat ride to and from Downtown Disney. French Quarter has something you can’t find anywhere else at Disney World: their famous New Orleans-style beignets.

And this only scratches the surface of everything Port Orleans has to offer and enjoy. Even if your trip doesn’t fall over Mardi Gras, it’s easy to celebrate every day here!