Home » Parades at the Magic Kingdom 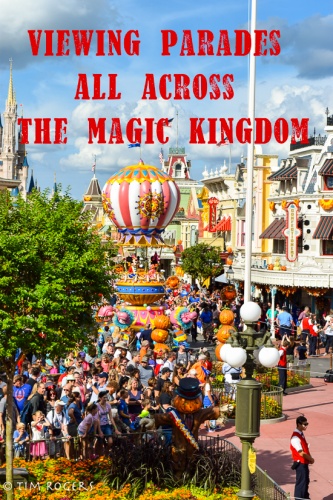 A big part of any day in the Magic Kingdom is the parades. For some, parade time is a great chance to get to the more popular attractions with less of a wait, but for many guests, the parades are a must-do for their trip.

However, even if you have seen a Disney parade before, a great way to get a new experience is to change your viewing location. In the Magic Kingdom, all of the parades use the same route, and most go in the same direction, from Frontierland, through Liberty Square, to Main Street (the Main Street Electrical Parade, while it is still running, begins on Main Street and goes through this route backwards).

While you are thinking of where you want to be, or trying to get a good spot, watch about an hour or so before the start of the parade, when Cast Members begin taping walkways and putting up rope lines – this will tell you exactly where you can be. 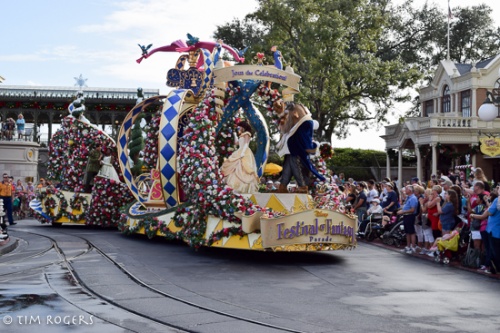 But for picking a spot, let’s start where every Magic Kingdom day begins – Main Street U.S.A. Main Street is probably the most obvious place to want to see one of the Disney parades, if for no other reason than you get the castle in the background. However, some of the spots on Main Street also fill up the earliest, so having a slightly different plan can give you a new experience. 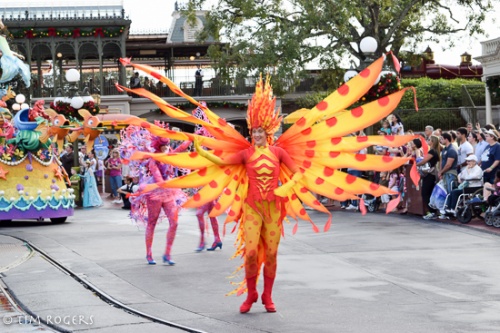 The first time I was able to see the Festival of Fantasy parade we tried to position ourselves near the end of the parade route. Start by hanging out near the park entrance next to the Emporium and Harmony Barber shop. If you are in this area, watch for a Cast Member to put a post up in the middle of the street and start running a line toward the exit to back stage. 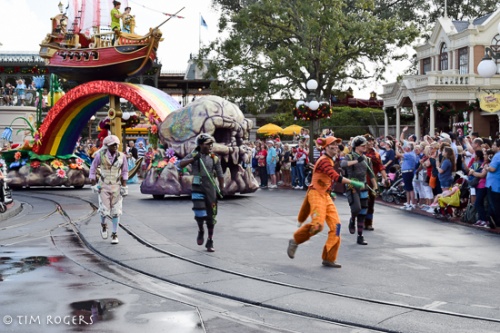 As the parade comes around the circle it will turn to wards the gate between the fire station and the barber shop. If you can get a spot on or near that post you will get some great straight on views of the whole parade, and some wonderful interaction with the characters on foot. 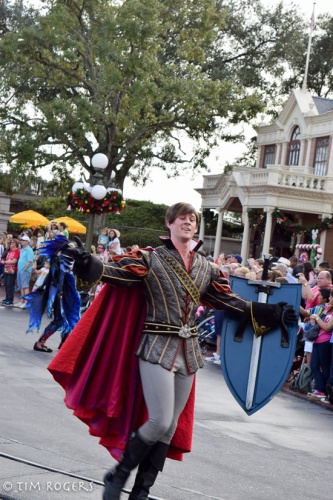 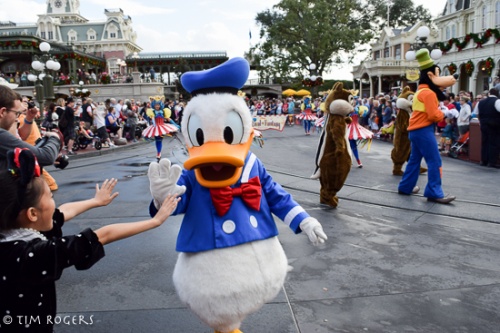 The second spot on Main Street I wanted to mention is the upper level of the train station. Sometimes the front of this can fill up early, but the sides often have some space. Especially with the height of some of the newer floats, watching them from the same level can be really fun and let you see details you missed before. 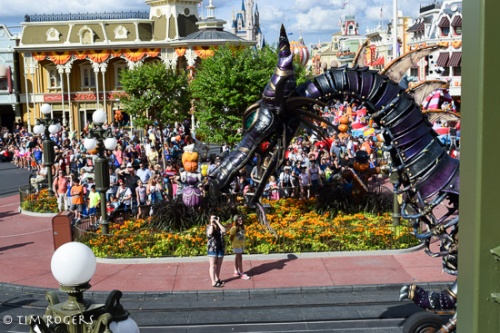 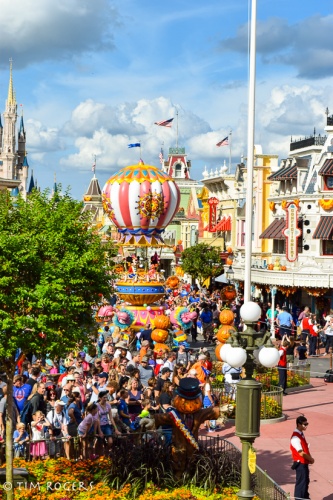 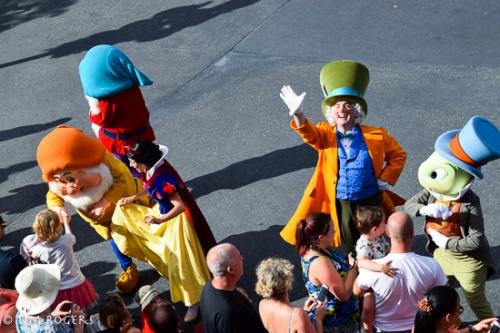 Outside of Main Street, the next place I have had a great experience is near the border of Liberty Square and Frontierland along the storefronts between the Frontier Trading Post and Diamond Horsehoe. 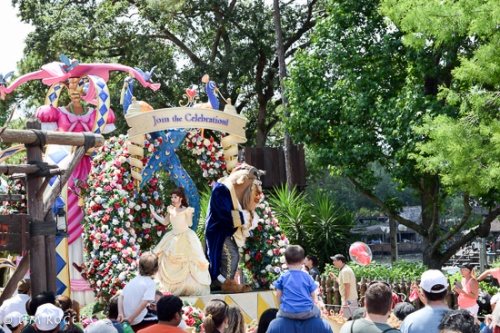 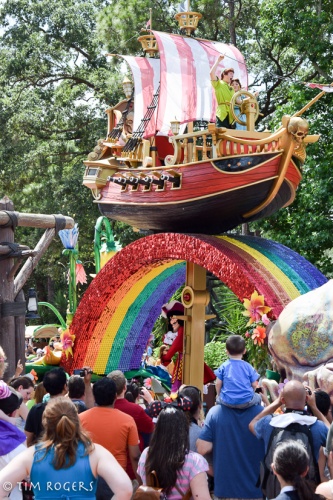 This area is good for a few reasons. First, for parades beginning in Frontierland you get to see them at a slight angle so you can see them from the front as they approach and the side as they pass. 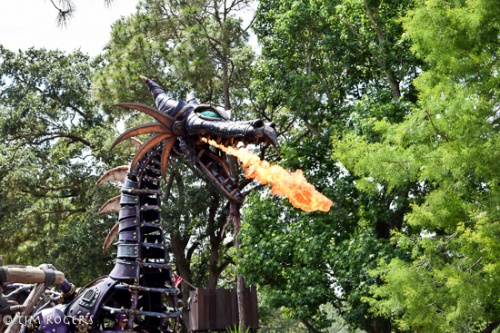 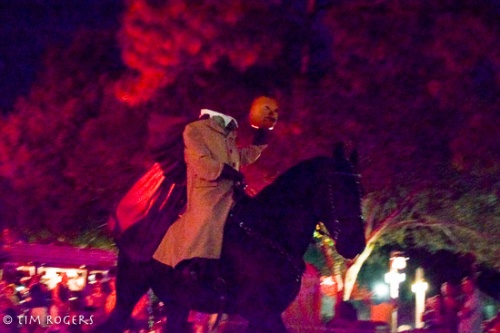 Second, the porches here give multiple levels of viewing, so more good spots are available for longer. A hidden benefit of this area is that you are right next to the passage to Adventureland, so you have an easy escape when the parade ends. 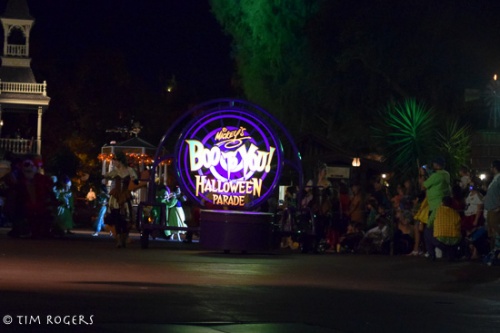 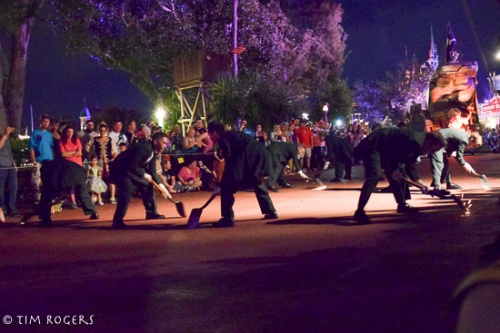 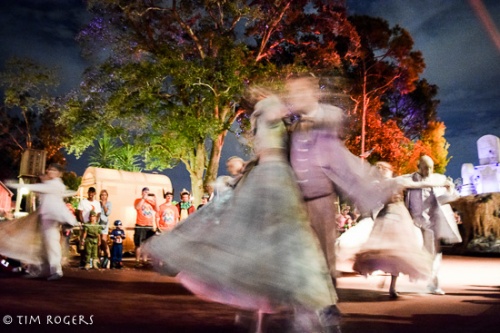 We started near the backstage gate on Main Street, and we will end at the backstage gate in Frontierland. I’ve seen parades here from both sides, first by Pecos Bill’s and also on top of the hill by Splash Mountain. Especially for parades ending in this location, you can get some nice views with the added benefit of jumping into Pecos Bill’s for a restroom or delicious cuisine. 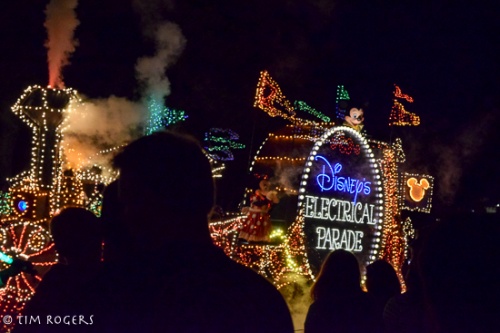 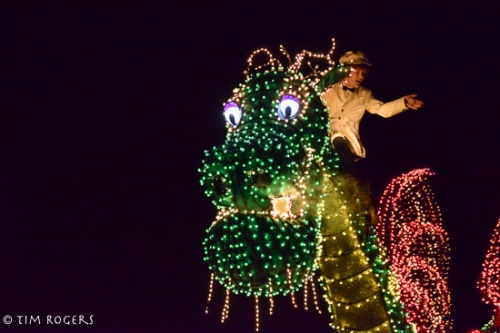 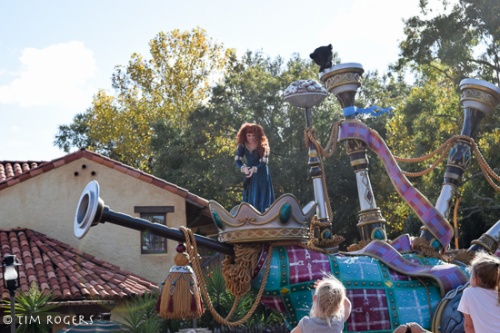 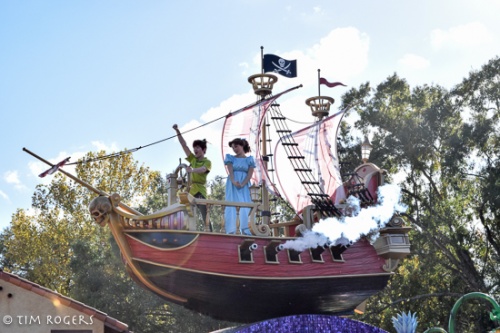 Viewing parades in the Magic Kingdom can be a lot of fun, but branching out across lands can make each viewing a brand new experience – so go check out your own!